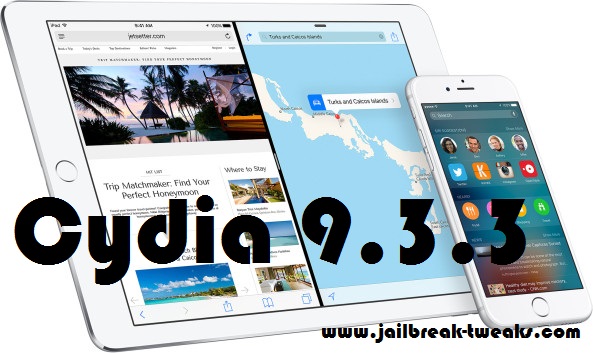 iOS 9.3.3 has now released to all compatible iPhone, iPad and iPod touch users for a stable iOS experience with more fixes and improvements. So now you can download iOS 9.3.3 which has released as the third minor update to iOS 9.3 released in March. This release has encouraged all iOS users including jailbreakers. In fact, it seems the long pause going be soon over. As to trusted reports, the chance of getting Pangu 9.3.3 is absolutely high, in that way Cydia 9.3.3 may get rights in anytime as now iOS 9.3.3 has released officially. Therefore it is time to wait to know how Pangu willing to work with latest iOS 9.3.3 to make jailbreak fans happy. 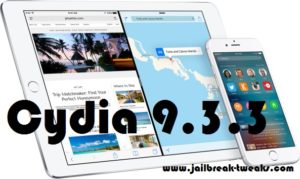 Apple’s biggest iOS 10 release will take place in a few more months ahead, so Apple has decided to bring updates to iOS 9 to give a stable iOS experience for users until iOS 10 comes. On 18th July, iOS 9.3.3 has released, those who wish to download iOS 9.3.3 can now check for OTA updates or upgrade manually through iTunes. 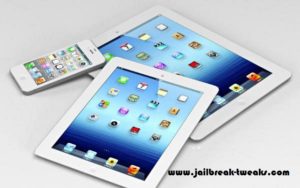 As Apple has decided to continue updating iOS 9 until Septemeber, Jailbreak developers have also hinted about a tool release for iOS 9 jailbreak to make iOS 9 jailbreakers happy for the long wait since March. The passed event, MOSEC was the place where Pangu revealed their plans on next jailbreak release. Even though they have not concluded anything, Pangu has encouraged iOS 9 jailbreak fans by saying they are willing to come with a tool soon.

As to their statement at the conference, a tool must have surfed for iOS 9.3.2 by now. But things seems contrasting to what supposed, which means Pangu is more focused on iOS 9.3.3. When comparing, iOS 9.3.3 seems more stable than iOS 9.3.2 which was buggy at its release. So the chance is high for Pangu 9.3.3.

A Big Chapter going to begin with Cydia 9.3.3

iOS 9.1 is the recently released jailbreak which has Cydia install rights, but unfortunately, most fans have missed the chance with iOS 9.1 jailbreak as it has dropped at an unexpected moment. As to the trusted reports we are now getting closer to a new Cydia chapter, probably Cydia 9.3.3 would get wings without a much delay. Earlier iOS 9.3.2 was weightier to be the next jailbreak, but as Pangu has extended the time, now the chance is higher with Pangu 9.3.3. 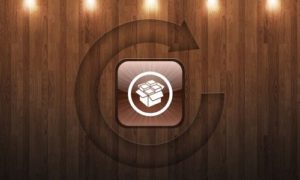 Thanks to event MOSEC, now all jailbreak fans have a new hope, and if Pangu willing to come with a tool, iOS 9.3.3 jailbreak will come with Cydia 9.3.3 without a much delay. As Cydia is updating with Best Jailbreak apps and tweaks for 2016, you will feel Cydia 9.3.3 as an immersive chance to enjoy all latest Cydia benefits. So let us keep hopes on Cydia install on iOS 9.3.3 which is largely expected to end the long wait for next jailbreak release.

As believed iOS 9.3.3 has released is July, and let us now look for the next jailbreak to come with a big Cydia opportunity for more iOS jailbreakers.

If you are a jailbreaker it is wise to stay in the current version without upgrading to latest iOS 9.3.3 until you are confirmed about the next jailbreak. But if you are not a jailbreak fan, upgrading to iOS 9.3.3 will give a more stable iOS experience on your iPhone, iPad or iPod touch.