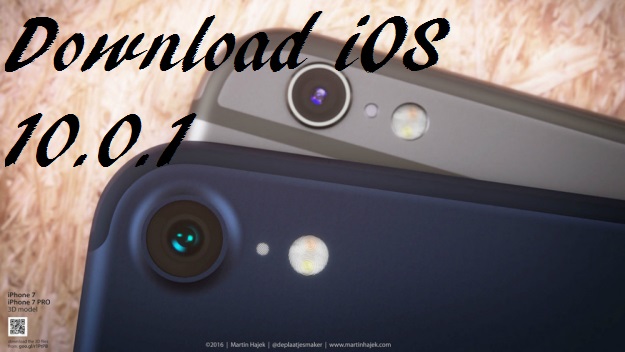 Hey guys do you willing to update with the latest innovations? OK then now it’s again time to update your iPhone, iPad or iPod to the latest version. the Apple company has release their latest iOS version iOS 10 to the public in 13th of September after 8 betas. And now again the company has released another minor update to the iOS 10. And the latest update is iOS 10.0.1. So now you can download iOS 10.0.1 to your iPhone, iPod and iPad.

Are you ready to download iOS 10.0.1? Before you download iOS 10.0.1 you need to know what is new in the update. If we be honest there was nothing new in the update. It will be the only update to the massive update to fix bugs and errors. This is normal if you familiar with the iOS OS system every year Apple has lots fixes and bugs to their new iOS version. So in this year within the iOS 10.0.1 you are able to fix the errors of prevent recognizing “Hey siri” requests, fixes to the audio quality for calls made over VoLTE, fixes the impact on Bluetooth connectivity and pairing with Apple watch. And also it has improved stability of the contacts apps and camera.

Now you are comfort, you know what is really in iOS 10.0.1. So if you want to update your device in to the update users will automatically receive update prompts. But if any case you want to update it manually then you can go to Settings> General> Software update. And the update size will differ and it is depending on your device. But actually it is a small update weighing between 25MB and 60 Mb. And the iOS 10.0.1 is applicable for the all devices that support for iOS 10.

As the previous year’s this year also the question has arise “When will the iOS 10 jailbreak will release?” And actually there was no any jailbreak tool is available until now for iOS 10. And when we look past the jailbreak tools (via iOS 6) released after two or three updates. So if we can hope iOS 10 jailbreak after the release of another updates to the version. 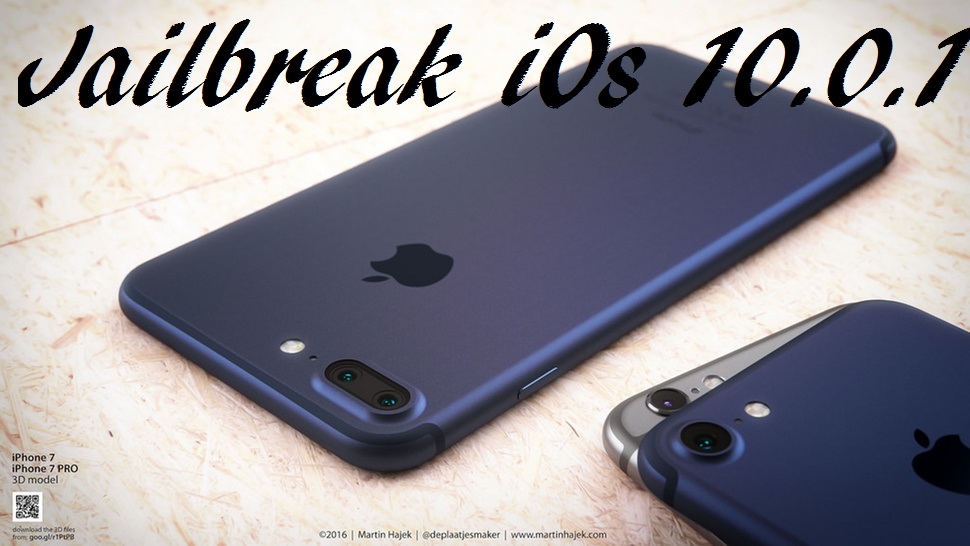 And now you know that Apple has released another update to the iOS version as iOS 10.0.2. And now Apple has started the beta test for the iOS 10.1 and now beta 2 in the stage. That mean until now the version is not stable. So we can hope as the iOS 9 next major update of iOS 10.1 will stable the version. So until the version is stable we can’t hope any jailbreak tool That mean no one like to destroy their product in it’s beginning. So if you are hope to jailbreak iOS 10 or iOS 10.0.1 you want o stay that the release of iOS 10.1. And within the release or after the release you will able to use the iOS 10 jailbreak tool. And it would be applicable for the other iOS 10 updates too.