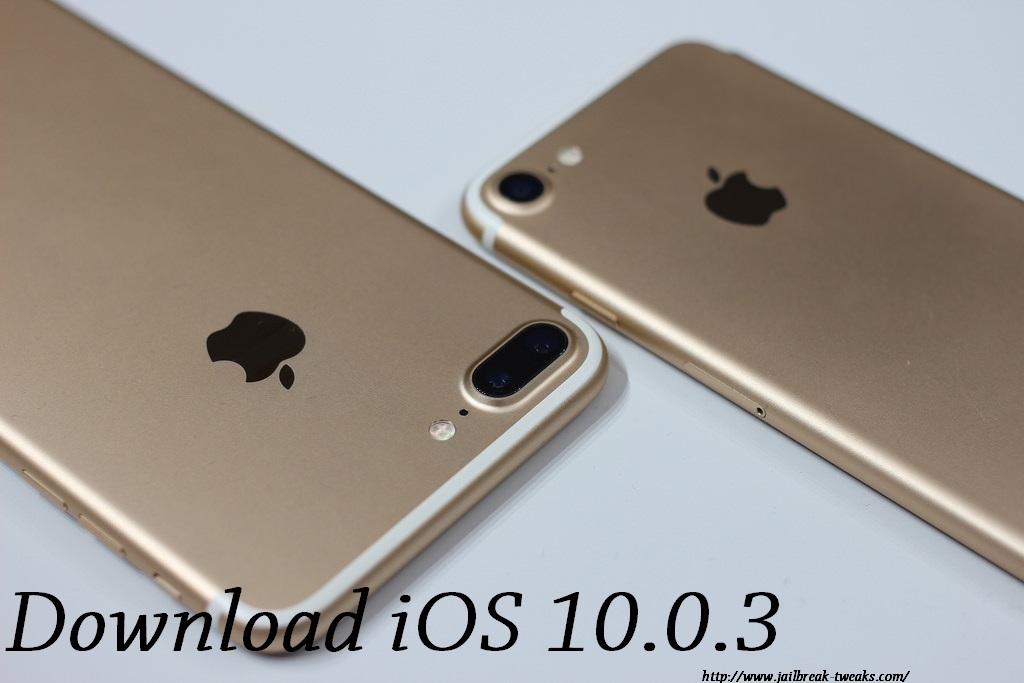 Hey do you know that Apple’s iOS or the iPhone OS is around the world second largest installed based on the smartphone. But iOS is the largest profit cause of its high price competition between the android based manufactures. And now in the last September Apple has released another major firmware to its iOS family as iOS 10. And now rather than it Apple has release to the iOS 10 update too. And the considerable fact is that Apple has succeed to release 3 minor updates to the firmware and also they have start the beta test for the iOS 10 major update iOS 10.1. Now let we see is it worthy to download iOS 10.0.3 and is it possible to jailbreak iOS 10.0.3?

About the iOS 10 path

Yes when we have a look in past yes you may remember that the iOS 10 has made a huge flurry among the iOS users. And finally after 8 beta tests Apple has succeeded to release this giant firmware update to the public. So adding another new chapter in the last September 13th Apple has release the iOS 10 to the world. Likewise you remember that the firmware is release with Apples September product iPhone 7 and the iPhone 7 plus. Withal this iOS 10 and the iPhone 7 and iPhone 7 plus is able to surprise the users within the inner features. Not only has that after the release of iOS 10 before one month ago apple has release two minor updated to the firmware. And now in the last Monday they have release another update to the firmware as iOS 10.0.3.

And sometimes you know that in the iPhone 7 and the iPhone 7 plus there was an issue relating the cellular connectivity. So in this time Apple has address to this issue and they have fix this problem. So as according to the Apple we can see that they said this update is about to “fixes bugs including an issue where some users could temporarily lose cellular connection”. 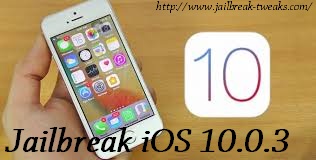