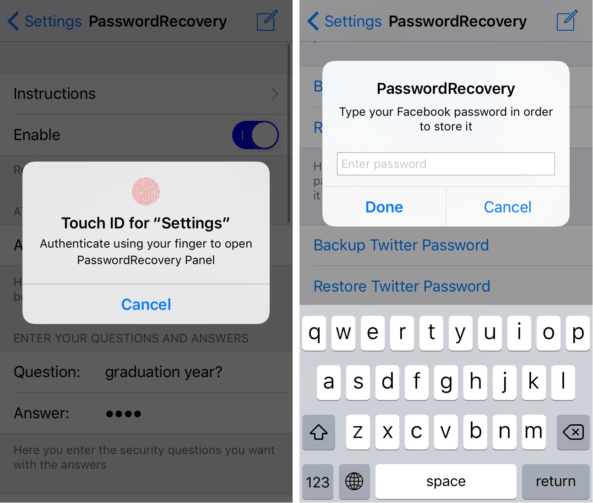 With the recent demonstrations by Luca and developer @ijapija00, the silent continued in the chapters shattered away. Developer @ijapija00 has released a new video demo that shows Jailbreak 10.1 claiming the same exploits work for iOS 10.1.1 too. And soon with that Luca too came in the view confirming iOS 10.1.1 jailbreak and Cydia iPhone 7. In that way Jailbreak iOS 10.1 may happen in anytime. So there will be no better time to look what is new in the side of Cydia, which not stop from its updates for anything. Therefore here are some of the latest Jailbreak Tweaks for iOS 10.1 that we found added in the store in last few weeks. 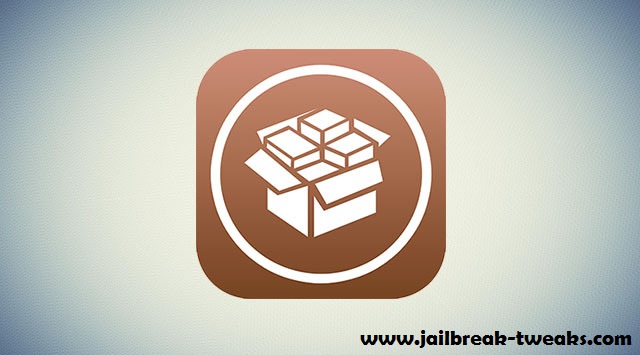 Update: iOS 10.1.1 is the current latest with focus to Heath Data viewing trouble. And for more you can now find Apple in the development of iOS 10.2 and right now standing on beta 3

Making iOS 9.3.3 the latest jailbreakable firmware, still we find no official confirmations on jailbreak 10.1 or any iOS 10 version. In that way those who are on iOS 9.2-iOS 9.3.3 can jailbreak with Pangu 9.3.3 Download. But if you are upgraded to any version above the time is to wait as yet. But for the bright side we find powerful confirmation on jailbreak 10.1 that keep us hold on Cydia iOS 10.1. At a time both the developers and fans have not given up the hopes yet, let’s have a look on some of the new Cydia Tweaks for iOS 10.1. Checkout the roundup and mark all your heart-winning to get in touch once jailbreak 10.1 is confirmed.

PasswordRecovery, the new tweak worth $1.50. It can simply store your passwords in a secured way and recover when you need. If you head Cydia BigBoss repository, you will be able to find this tweak for a little onetime payment and being so worth for those who are troubled with losing the passwords. 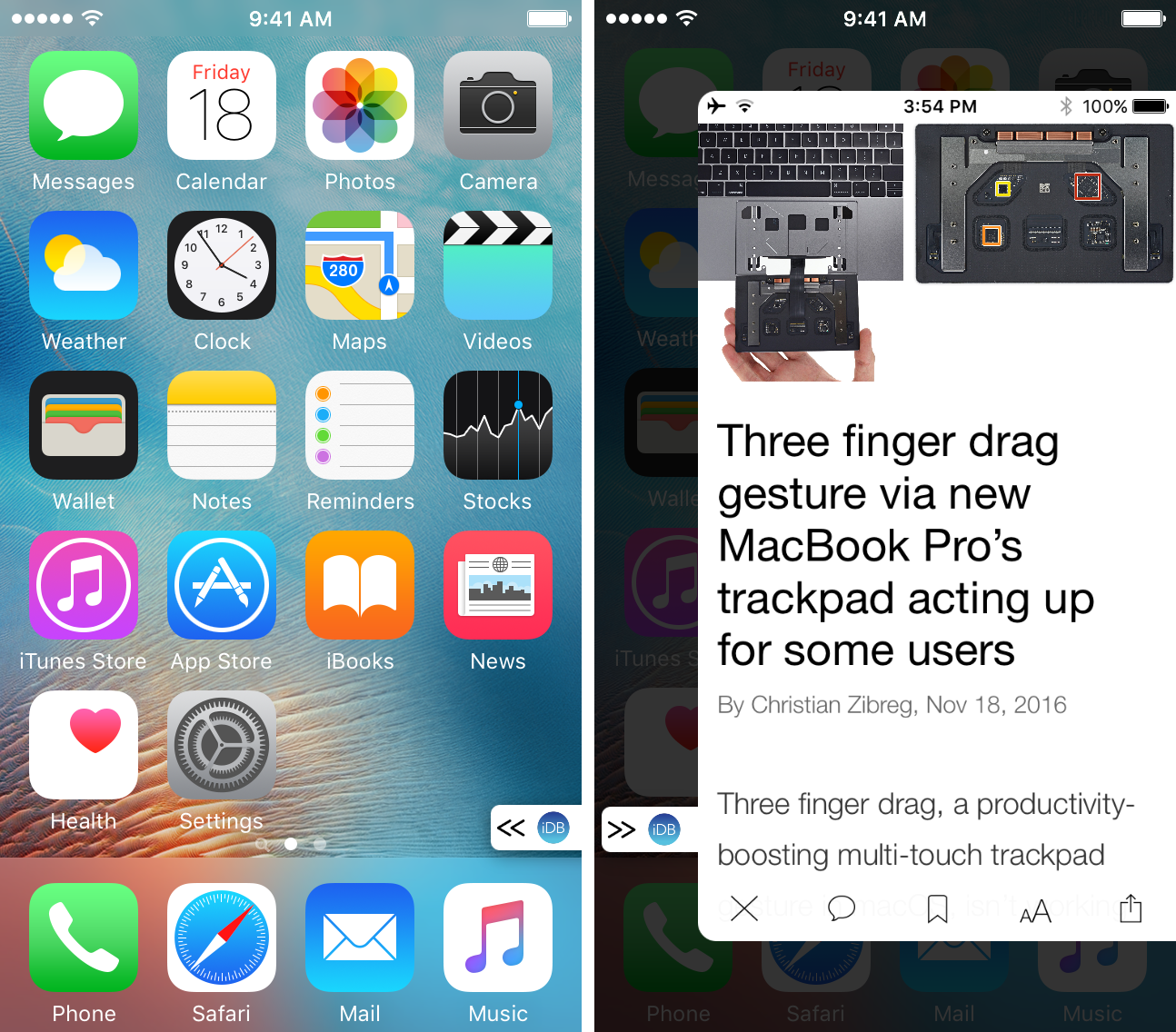 PullOver is a simple jailbreak app you find new in Cydia which can make easy access on iOS. The tweak adds a multitasking shortcut on your Home screen that make space for easy access. It appears with a simplified UI and also with easy configurations. So give a try on PullOver completely free by heading the Cydia’s BigBoss repository. 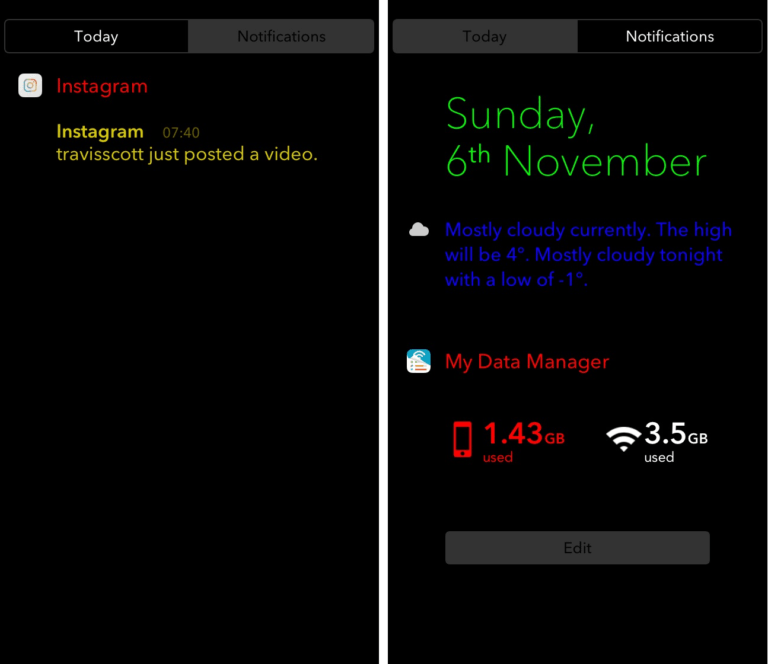 ClearClockView is a new simple tweak we find in Cydia this time. It appears free of charges and let you change the view of your iOS clock app. So give a try on this interesting tweak if you like to try multiple visual options on your clock apps. 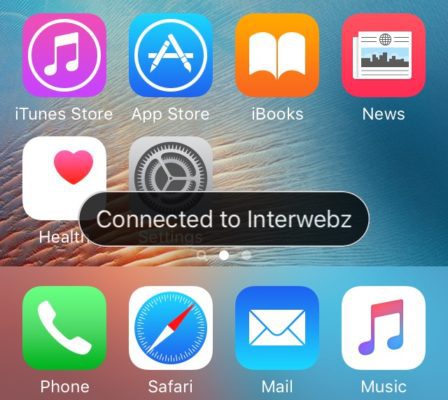 If you are busy working with different networks on your jailbroken iDevice, WiJoin will be a better looking tweak for you. This simple tweak can display the connect WiFi network on your screen in a smart HUD. So you will be able to note the change in the WIFi connection each and every time you switch to a different. So have a try on this simple tweak for free which is available in Cydia’s BigBoss repository.

Above given are only a hand pick of Cydia Tweaks for iOS 10.1. Once jailbreak 10.1 is confirmed, you will be able to know many more in the side of Cydia iOS 10.1 in the our site. So visit us regularly to catch all fresh jailbreak, iOS and Cydia updates. And hope to write you soon with a confirmed jailbreak 10.1 making you closer to Cydia Download iOS 10.1.