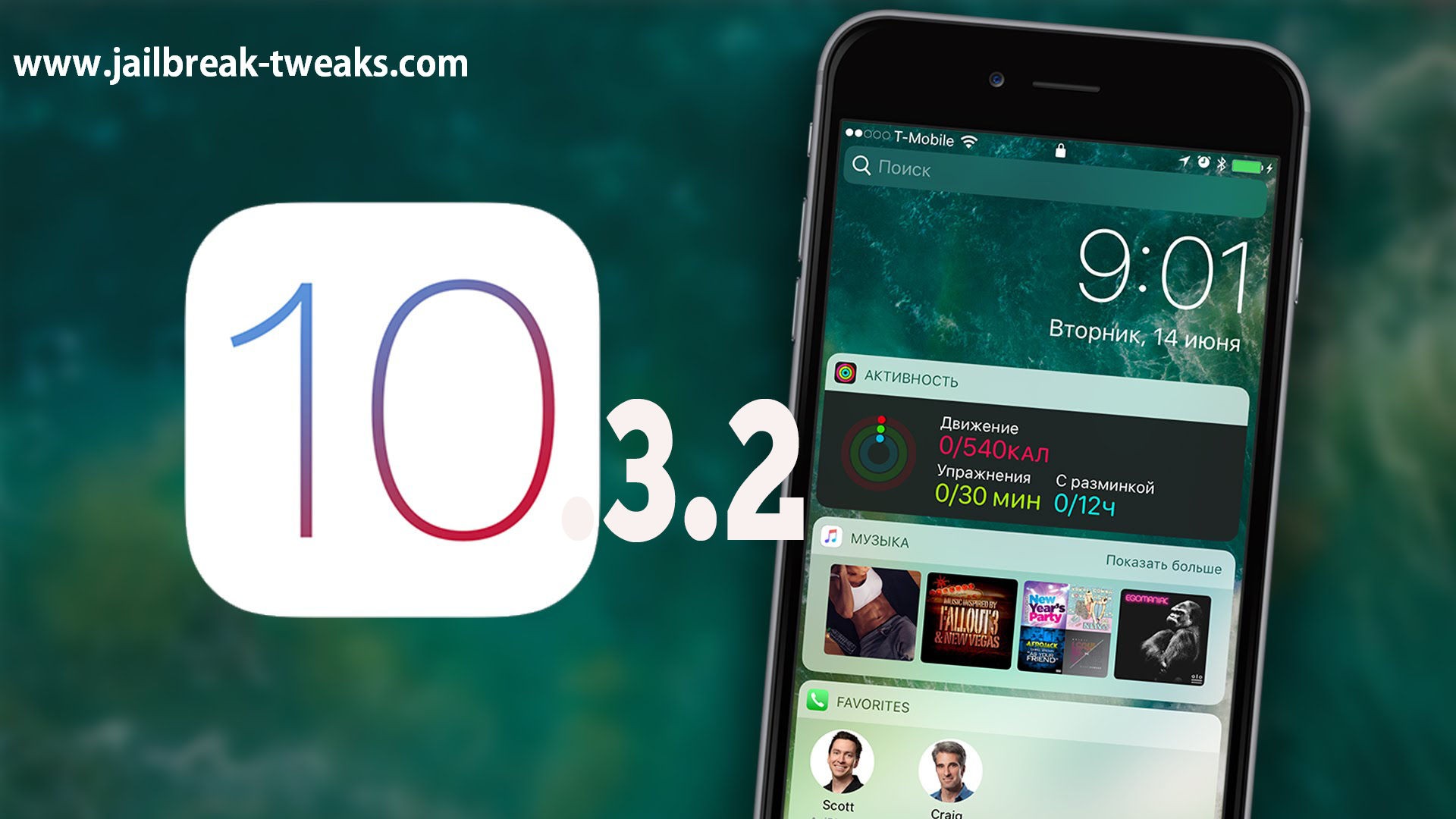 iOS 10.3.2 is now the latest signing which came from a considerable long testing cycle. Just as said, the update is fixes oriented and only home to slight security changes. So one can now download the update on iPhone 5 or later, iPod Touch 6th Generation and iPad 4 and later in an agreeable manner of OTA or iTunes. But if one need jailbreak, the chance here for Jailbreak iOS 10.3.2 seems low at this stage, which makes 10.3.2 limited for none-jailbreakers for now. The times’ approach could make a better way, this is all about latest software update from its capabilities to download and way to Cydia. 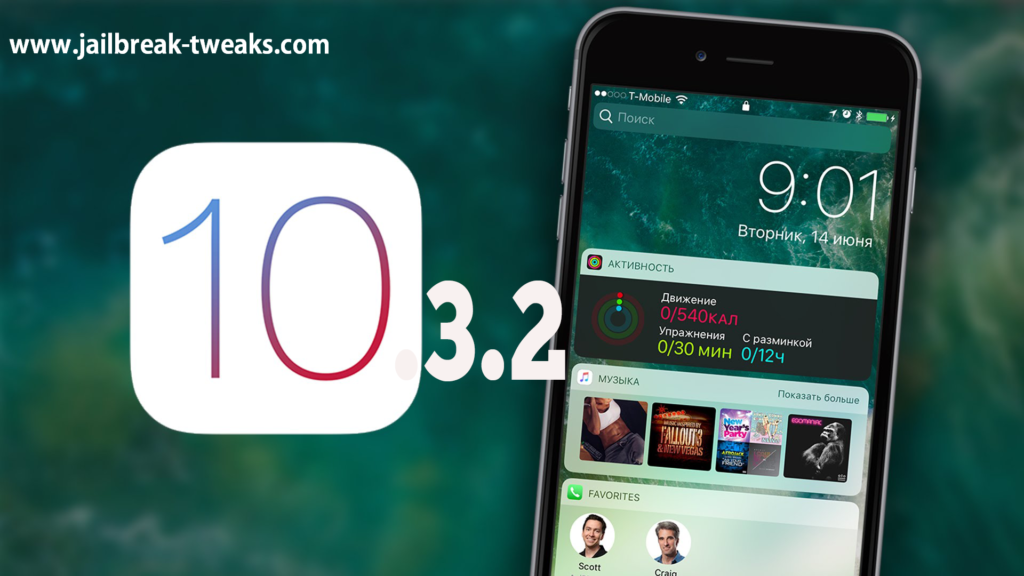 Starting from the first beta, iOS 10.3.2 was said a minor point release only in focus to fixes. So it carries importance to those who need a stable iOS run on iPhone/iPad/iPod Touch dropping down all errors so far. The update allowed for both 32-bit and 64-bit devices just like 10.3.1 previous. So you can now process the OTA notification and install iOS 10.3.2 easily which only required a stable WiFi network connectivity. If not, you are also chance to iTunes for update firmware which needs the connecting via Mac or Windows. And this is more preferred for those who wish iOS 10.3.2 jailbreak in someday as OTA could lead errors in getting Cydia Download.

With every new update, we hear stories on the jailbreak. And it is now the time for iOS 10.3.2 as the latest to the mobile operating system.

As of now, iOS 10.3.1 is the most jailbreak friendly firmware which being revealed of the possibilities twice. In fact, soon with Pangu 10.3.1 demonstrations security researcher Adam Donenfield too came with a statement of existing exploits that can make a way to Cydia iOS 10.3.1. But as none of these reveal any chance for Cydia iOS 10.3.2, the same chance is not expected in the case of jailbreak latest. So in that way, you are not encouraged taking 10.3.2 at this moment if you concern jailbreaking the device to the highest. In case if you are already upgraded by a  mistake or changed the idea once taken the update, make a fast downgrade to 10.3.1 which is still allowed luckily.  But this would not last for a long as Apple has already started working with 10.3.3 the next update spreading the second beta by now. So be cautious of what Apple forces you in upgrading if you not willing to give up jailbreak already having or in the idea for the time future. 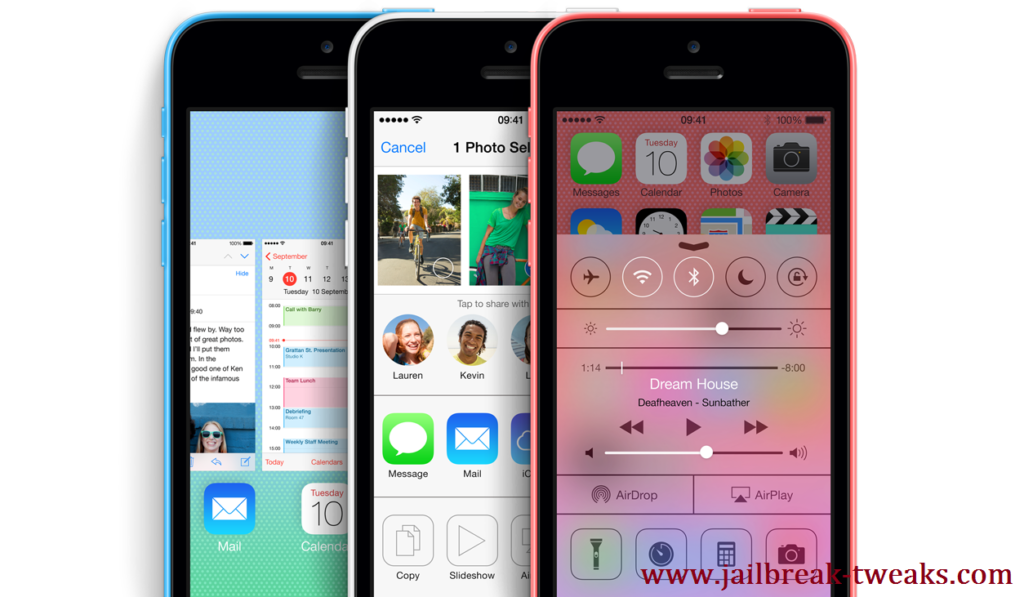 Todesco’s Yalu is still the latest jailbreak for Cydia Download iOS 10 when all other remain at rumors. If we are right, the chance will soon open for a new Pangu chapter as they are already with working possibilities. But nothing yet revealed of jailbreak iOS 10.3.2, we are not sure to what extent it will add work support for clear. So rather than waiting for a supportive update, there is nothing more you can do at this moment. But do not be hurry to give up your current jailbreak chances if you are already with Yalu. And with no promise of Jailbreak iOS 10.3.2, taking update latest too a risk as we see. Then stay to the lowest possible and wait for jailbreak updates.